Julia Simon founded Alive Montessori in 2001, and she remains very much the head and hands of the school today. She established the school as a means of delivering the Montessori principles, prime among them being the provision of a family-like atmosphere in which to learn. Families who enroll here are drawn to the small size of the school, allowing students to gain a heightened sense of their place within the life of the school. Instruction is personal, with pacing cues taken from the individual students, and a close attention to the talents, perspectives, and interests that they bring with them to the school each day. Students are encouraged to have a voice, and to use it in their daily lives. Numeracy and literacy are important, though passion is, too, something that Simon has rightly built the Alive program around. 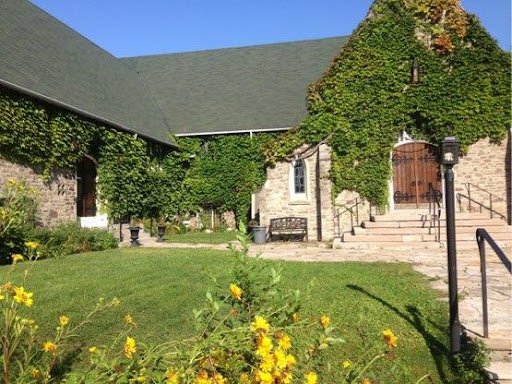 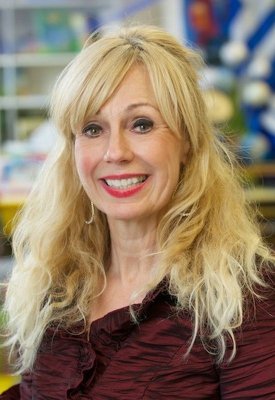 Julia Simon was born in Szeged, Hungary, a small town near Budapest. No doubt encouraged by parents who were both professional educators, her interest in education was cultivated at an early age.

Her father was a renowned Hungarian philosopher, historian and linguist who taught at the college level. (Before his college career, he taught high school and had great success teaching gifted students for academic competitions and university entrance.)

Julia’s mother was a schoolteacher who later became the principal of a large inner-city elementary school. By focusing on art, she was able to engage the many disadvantaged children under her charge and turn their education and lives around. Julia’s early interests included athletics (she was an accomplished gymnast and swimmer),dance, art, music, writing and, of course, teaching. After High School, she attended Teachers’ College where she graduated with an Elementary School Teachers Certificate. She also earned diplomas as a Librarian and Swimming Instructor.

During her tenure as a teacher in Hungary, she came to deplore the heavy state control over education under the Communist government then in power. It was this lack of intellectual freedom that prompted her to seek a new life in the West, and, after a brief residence in Germany, she moved to Canada in 1987.

Having to learn a completely new language, Julia gained a unique perspective on the

Subsequently, she earned her Early Childhood Education Diploma from George Brown College in Toronto in 1990. It was shortly after this that Julia set up her first pre-school. After a divorce and with no other financial support, she was forced to develop a strong work ethic in order to raise her three children as a single mother. This meant working very long hours at additional jobs on top of her demanding work at the school.

With several years experience in teaching young children behind her, Julia immediately recognized the potential benefits to the children when she came upon the Montessori method of teaching. After a year studying, she earned her Montessori Pre-School Diploma in 1995 from the International Montessori Training Centre in London, England. In 2001, Julia started her first full-fledged Montessori school when she opened the Montessori Pre-School Academy in north-west Toronto. Two years later, with parents of pre-school children about to enter the public school system clamoring for a better education for their children, she added an Elementary school program.

In 2011, she was forced to move her established school when the Toronto District School Board did not renew her lease. It was at this time that Julia renamed the school as Alive Montessori & Private School, which is now operating at a more central location in the Forest Hill United Church at 2 Wembley Road, one short block north of the Bathurst and Eglinton intersection.

By making learning fun, and by giving the basic subjects of reading, writing and arithmetic the prominence they deserve, Julia’s students can excel in their education and establish a strong foundation for their future careers.

"I was born in Ukraine, in a city called Zhytomir. As a
child, I admired my great grandmother who was a Math teacher with special need children, my grandma who was a director of the Zhytomir’s Conservatory of Music and my mother, who is a piano teacher. Growing up in generations of teachers, I truly feel that education is not just a gift but also my calling. In 1999 my family has moved to Israel, where I spent most of my childhood. In 2006, my family and I immigrated to Canada, where I graduated with a Bachelor of Science from McMaster University. Soon after, while working as a teacher assistant in a Montessori school, I became fascinated with the philosophy which inspired me to pursue studying Montessori. Consequently, I have graduated with a Diploma of Early Childhood Educator from the Canadian Montessori Teacher Education Institute with profound eagerness to work with children. This has opened many doors around the world, and I have worked in various Montessori Schools in Canada as well as in an International School in Mexico City. 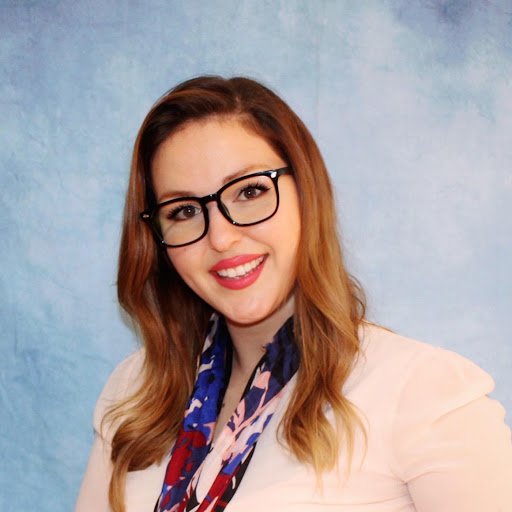 Since then, I have been training parents, teachers, and students through my Montessori workshops, which has been a true blessing. I hope I can instil the Montessori philosophy and educate people about its beauty, tradition, and simplicity. My diverse background and living in four different countries have truly inspired me to be a part of a school where multiculturalism puts forth a sense of belonging and revolves around mutual respect, which is what has attracted me to this school.

Last year has undoubtfully presented many challenges to all of us, but we have grown stronger as our Alive family has demonstrated resilience and kindness. It is my pleasure to lead your children towards success another year and I believe that 2022-2023 will be full of abundance, positivity, and gratitude.

I am looking forward to having the opportunity to get to know your children better."  Anna Cosslovskaya 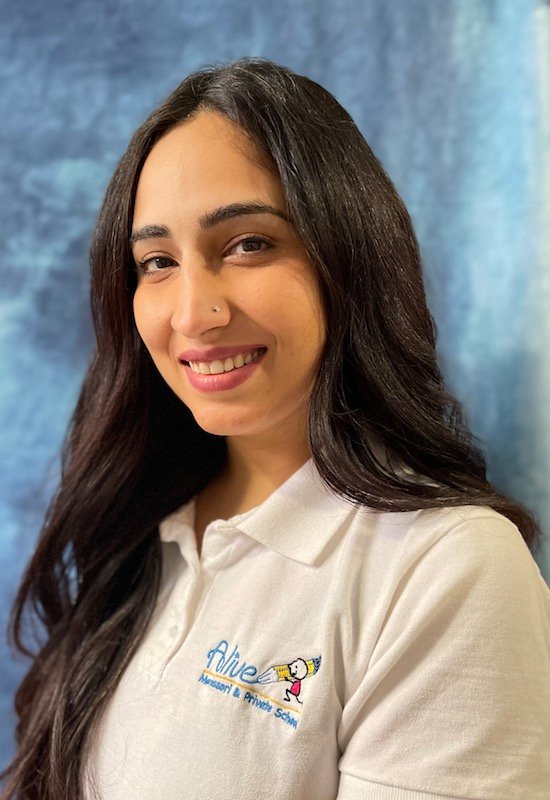 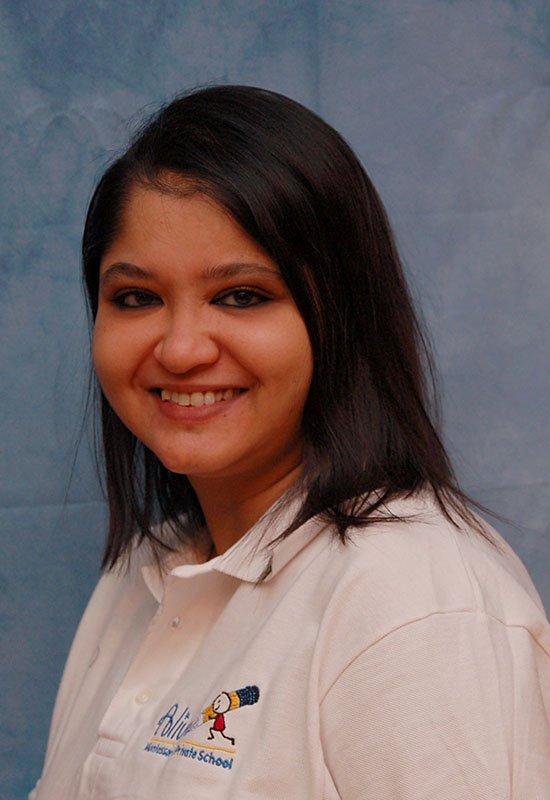 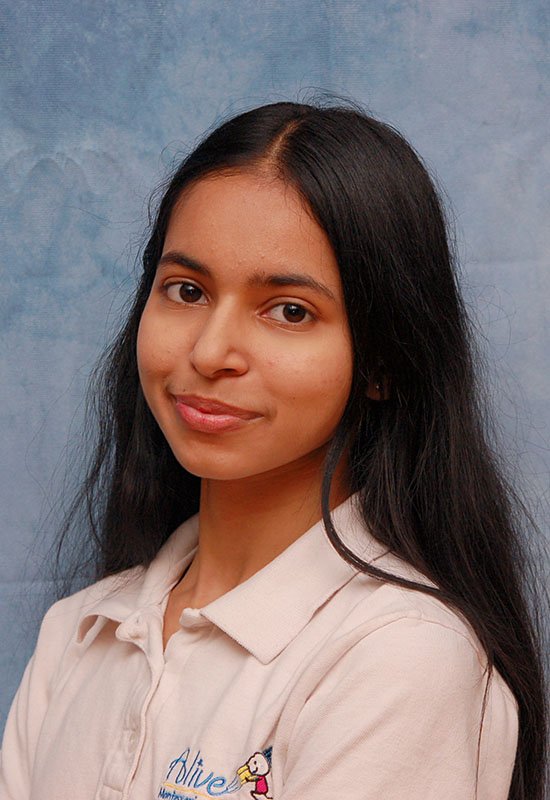 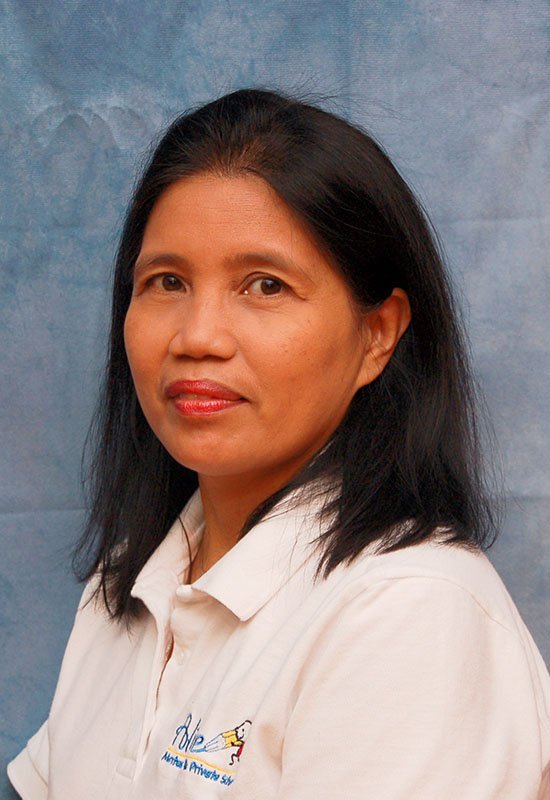 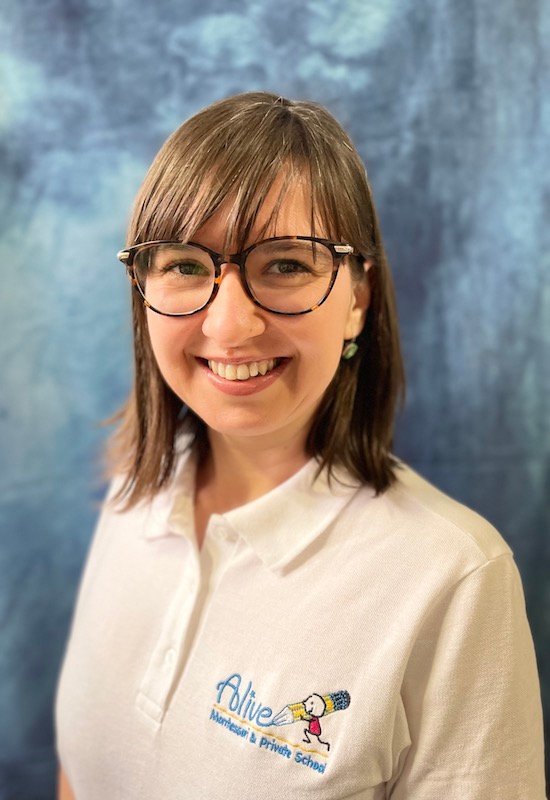 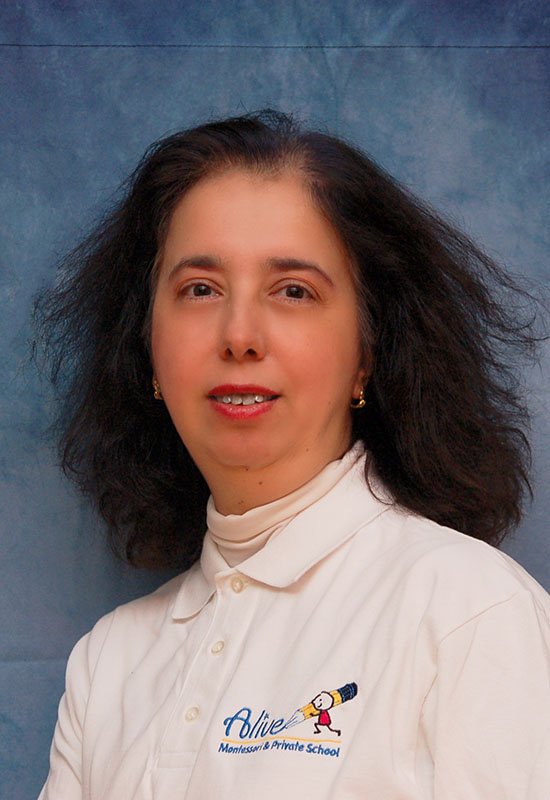 Communication with teachers is through one of the following ways:

We are confident that by having honest, respectful communication we will be able to achieve meaningful connections with our families.

At Alive Montessori School, we work hard to ensure that each child has individual attention and that their learning needs are met. Our parents are a huge part of this process which is why our teachers work so hard to ensure that everyone is aligned and working together to support our students every step of the way. 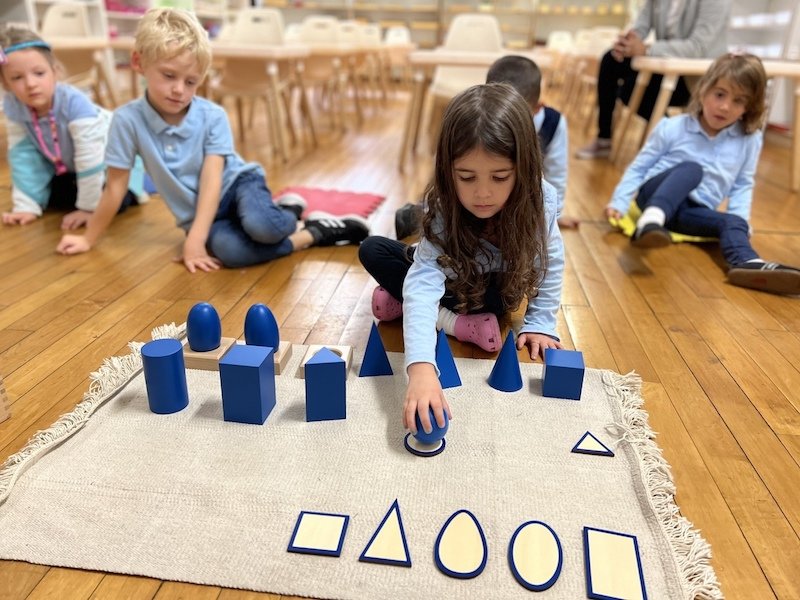 Here are some guidelines for safe communication: